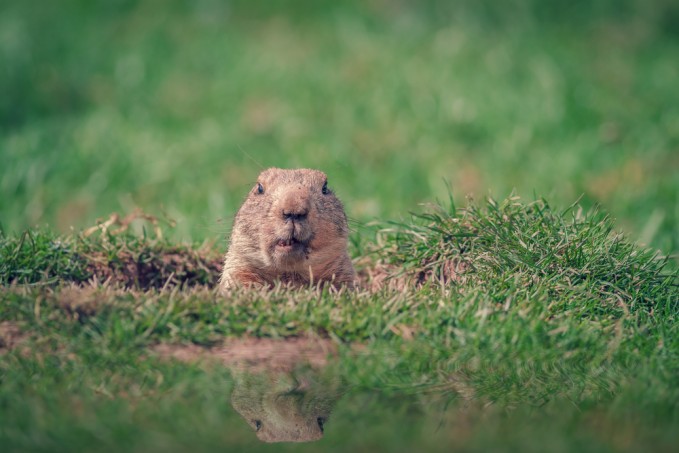 Have you ever had an email that seemed to linger like a bad smell? You may have read it a number of times. Ignored it. Kept it hidden or compulsively put it aside ‘just in case’. If so, you may be dealing with a Groundhog Day email!

Groundhog Day emails are unclarified emails that people read again and again. The name refers to the 1993 comedy with Bill Murray, whose character wakes each morning to repeat the same day again and again. These emails tend to be vaguely written, long winded or confusing to understand. They clog up the inbox and waste time through double or quadruple handling. They cause internal stress as something still needs to be done … but what exactly?

Here are some Groundhog Day email statements that we hear again and again:

In each case, a decision has been delayed until later. Unclarified emails create a cycle of reading, avoiding a decision, procrastinating and re-reading. They give the illusion of progress when no progress is actually being made. More time is spent on email but less gets done.

How to kill a Groundhog Day email

Groundhog Day emails can be killed in seconds by asking and answering two simple questions: 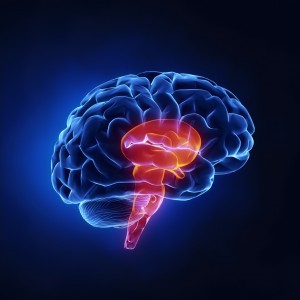 For most emails you and I effortlessly know the answer to these questions. If an email is an instruction from my boss, it’s an action. If it’s project information, it needs filing / archiving. Yet for vague, unclarified Groundhog Day emails, a sub-conscious response is often inadequate. By consciously asking the questions; “What is it?” and “What do I need to do with it?” (then not moving on until you have a clear and coherent answer), you essentially force yourself to make a decision. You keep things moving and thereby avoid procrastination.

Once you know how to clarify all emails into logical, well defined categories, you can kill those little email critters before they block up your inbox!

Change your thinking, organise your folders and learn habits to process your inbox to zero everyday, by becoming an Email Ninja!

Do you keep Groundhog Day emails in your inbox?